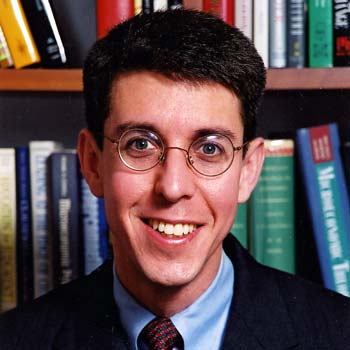 Jan Rivkin is the C. Roland Christensen Professor of Business Administration, Senior Associate Dean for Research, and Chair of the MBA Program at Harvard Business School. His research, course development, and teaching efforts examine the interactions across functional and product boundaries within a firm. In addition to his research and teaching responsibilities, Professor Rivkin also co-chairs HBS’s project on the competitiveness of the United States.

Professor Rivkin received his Ph.D. in Business Economics from Harvard. Earlier, he studied chemical engineering and public policy at Princeton and obtained a M.Sc. in economics from the London School of Economics on a Marshall Scholarship. Prior to pursuing his doctorate, Rivkin led case teams and managed client relationships at Monitor Company, a strategy consulting firm based in Cambridge, Massachusetts. 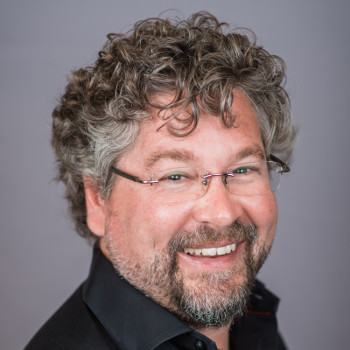 Gary McGraw is the former Vice President of Security Technology at Synopsys (NASDAQ:SNPS), a Silicon Valley company headquartered in Mountain View, CA. He is a globally recognized authority on software security and the author of eight best-selling books on this topic. His titles include Software Security, Exploiting Software, Building Secure Software, Java Security, Exploiting Online Games, and 6 other books; and he is editor of the Addison-Wesley Software Security series. Dr. McGraw has also written over 100 peer-reviewed scientific publications, authors a periodic security column for SearchSecurity, and is frequently quoted in the press.

His dual Ph.D. is in Cognitive Science and Computer Science from Indiana University where he serves on the Dean’s Advisory Council for the School of Informatics, Computing, and Engineering. Gary produces the monthly Silver Bullet Security Podcast for Synopsys and IEEE Security & Privacy magazine (syndicated by SearchSecurity). 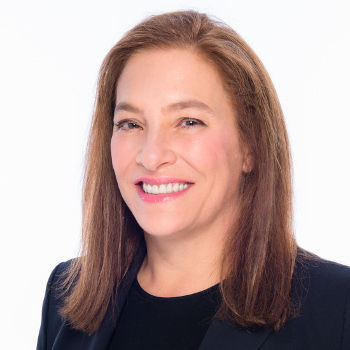 Jill Denham is the President and Founder of Authentum Partners Ltd., which invests in and advises financial technology startups and growth companies. Previously, Ms. Denham spent more than 20 years as an executive at CIBC in Canada and Europe. She began her career as an investment banker and subsequently ran the private equity business of CIBC. She also ran several other lines of business within CIBC, including the Retail Bank, where she was responsible for more than 20,000 employees generating more than $1 billion in profits. She retired as Vice Chair of CIBC in 2005.

Ms. Denham has been a board member of the Ontario Teachers Pension Plan, Kinaxis (a world leader in supply chain software), Markit, National Bank, CP Rail, and Exiger (a global governance, risk, and compliance business). She chairs the board of LifeWorks, the global leader in Wellness and EAP, and at Munich Reinsurance Canada. She is also the Lead Director at Canaccord Genuity. 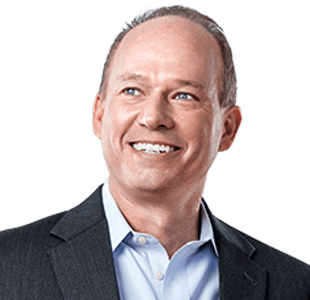 Mike Capelle co-founded United Capital, a national wealth management firm, and was an instrumental part of its executive team, growing the business to over $25B of AUM with 100 locations across the country before selling to Goldman Sachs for $750mm in 2019. As a Managing Director at Goldman Sachs, Mr. Capelle led Product, continuing to expand and scale the advisory platform to support Goldman’s rapidly growing high net worth business. Mr. Capelle has extensive knowledge of wealth management platforms and technology, integrating third-party solutions with custom development to drive and enable both organic and acquisitive growth. 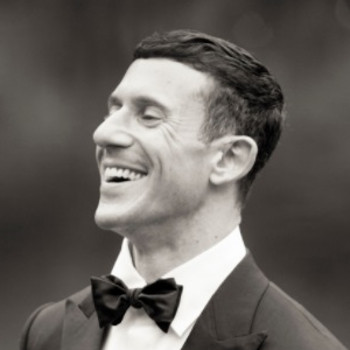 Andrew Klaber is the Founder and CEO of investment management firm Bedford Ridge Capital. Previously, Mr. Klaber served as a Partner at Paulson & Co, where he led or co-led investments in technology, media, and telecom; consumer and retail; and gaming and leisure sectors. 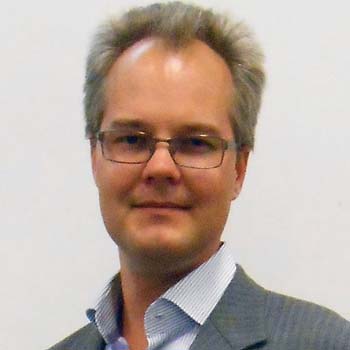 Andrew Hecht is an experienced corporate lawyer and entrepreneur. Prior to founding Hecht Law PC, Mr. Hecht was a corporate and securities lawyer at Simpson Thacher & Bartlett LLP, a leading international law firm, based in the firm’s offices in New York, Tokyo and Palo Alto.

Previously, Mr. Hecht co-founded and served as first Chief Legal Officer of Wall&Main, Inc., one of the earliest companies to announce its intention to enter the post-JOBS Act crowdfunding industry. Prior to studying law, he was a successful software developer, who helped design and build the enterprise servers that became the initial backbone of the online bill payment industry. He also developed speech recognition-based trader workstations to enable stock traders to engage in high speed hands-free trading.

Gary Zimmerman is the Managing Partner of Six Trees Capital LLC and Founder of MaxMyInterest.com. Previously, Mr. Zimmerman was an investment banker at Citigroup, where he was a Managing Director and Global Head of Strategic Solutions for Sovereign Wealth Funds, responsible for advising these funds on their direct investment activities globally. In that role, he spent considerable time in Europe, the Middle East, and Asia advising funds with more than $5 trillion of assets under management. 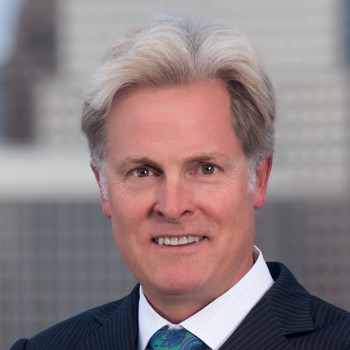 Tom Bradley serves as Senior Vice President, Advisor Services, at Charles Schwab & Co., Inc., where he oversees the Core segment of Schwab’s advisor business that provides custodial support services customized to independent Registered Investment Advisors with up to $100 million in assets under management (AUM). Prior to joining Schwab, Tom was President of TD Ameritrade’s Retail and Institutional Broker/Dealer until 2017, capping a 31-year career with the firm.

Prior to Retail, Mr. Bradley headed the team that oversaw the company’s Institutional business, which caters to independent investment advisors. Under his leadership, the business made significant improvements in the technology platform, including expansion of its Veo advisor platform; the acquisition and integration of iRebal, an industry-leading portfolio rebalancing system; and the launch of Veo Open Access, which positioned the company as the first of the custodians to allow third-party technology companies to integrate its systems with Veo.

Over his tenure, he built a reputation for his advocacy efforts, particularly with respect to issues impacting RIAs, and won multiple industry awards. He received a B.S. in business administration, with a concentration in finance, from the University of Richmond, Robins School of Business, and completed Executive Education courses at The University of Pennsylvania’s Wharton School of Business. He holds Series 4, 7, 8, 24, 53, 63 and 65 securities licenses. 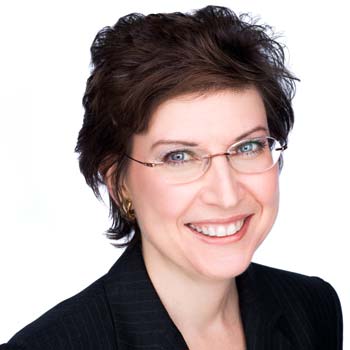 Harriet Pearson is a partner in the Washington, D.C. office of law firm Hogan Lovells US LLP, where her practice focuses on privacy and cybersecurity. Dubbed by one legal publication as the “First Lady of Privacy,” Ms. Pearson is one of the first and longest-serving chief privacy officers in the Fortune 500 and an internationally-recognized data privacy and security pioneer. Previously, Ms. Pearson served as Vice President, Security Counsel and Chief Privacy Officer for the IBM Corporation.

Ms. Pearson co-founded and helps lead the Coalition on Privacy and Free Trade, and also leads a multi-industry Working Group on Privacy and Cybersecurity. She also currently co-chairs the Georgetown University Cybersecurity Law Institute and serves on the ABA President’s Task Force on Cybersecurity and on the advisory boards of the Electronic Privacy Information Center and the Future of Privacy Forum.

Ms. Pearson advises clients on matters involving Congress, the Federal Trade Commission, the Commerce Department, and other federal and state bodies. Frequently invited to speak to business and academic groups, she recently finished a four-year appointment as an adjunct lecturer at Georgetown University, teaching a graduate seminar on Security, Privacy, and Trust. Ms. Pearson graduated with honors from the UCLA School of Law (Order of the Coif) and Princeton University, where she majored in civil engineering.